‘Texican’ trio: Los Lonely Boys warm up for tour with gig in Monterey

Saturday’s Monterey debut of “Texican” trio Los Lonely Boys gives local music-loving fans a jump on the rest of the world. It was only two weeks ago Los Lobos played the same stage, and now we have one of the next generation of Grammy-winning, Mexican-American rock groups hot on their heels. By mid-July though, the two bands will meet in Portland, Ore., to begin a joint effort under the banner “Brotherhood Tour” that will last through Aug. 14 in New York City.

Ribfest was looking full by the time brothers Henry, Jojo and Ringo Garza (a.k.a. Los Lonely Boys)
took the stage at 9:00 and the responding roar left no doubt when Henry
cried out, “Are you ready for some Texican Rock & Roll?”

The band returned the compliment with a muscled up version of
“Kansas City,” lead guitarist Henry consistently laying down fiery
blues licks while bass playing brother Jojo egged him on. That
interplay grew ferocious by “Man to Beat,” with the brothers bouncing
together centerstage. The music could also be probing and reflective as
with the Santana-esque, “I Never Met a Woman.”

Almost nine minutes on the band’s first album, Saturday night’s live
“Onda” was a half hour fireworks display of musical ideas. At one point
Jojo and Ringo shared percussive duties for a dazzling drum solo, at
another point they duck-walked from the back of the stage to the front
together.This rock and jazz suite never grew dull, firing the crowd for
a final sing-a-long with the band’s Top 40 hit, “Heaven.” Heaven didn’t
feel far away at all as Henry played his final solos, tossing half a
dozen different picks into the crowd without breaking his stride.

Fender Vs. Gibson: The Movie

Everyone loves a good war movie, and now you watch one with guitars! Solidbodies: The 50 Year Guitar War is a new film tracing the half century battle for market dominance between the two most iconic electric guitars of all time, the Fender Stratocaster and the Gibson Les Paul.

You also get expert opinion from George Gruhn, considered to be one of the world’s leading experts on vintage guitars, and Richard R Smith, author of Fender: The Sound Heard ‘Round The World.

It looks like the definitive DVD on both guitars, the only question being: which one’s your favourite? Watch the trailer for Solidbodies: The 50 Year Guitar War here.

The Santa Barbara Independent “Not So Lonely”

Check out the Boys lasted interview with the Santa Barbara Independent: 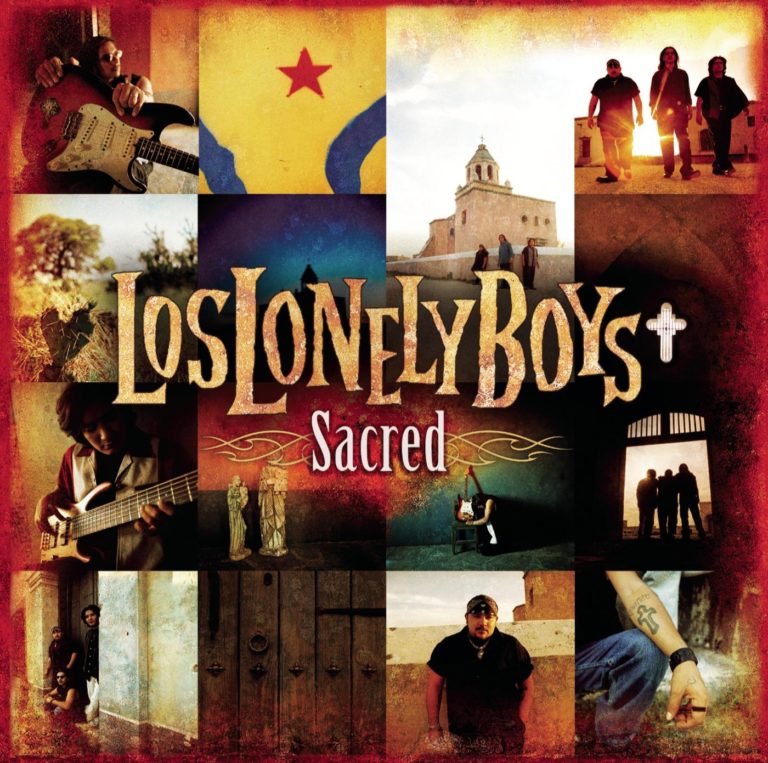 You say you have all the answers
And I should do it your way
How many times do I have to tell you
I ain’t no puppet on a string?
Listen to me

July 18, 2006Sacred, Songsloophole
Sorry – No audio allowed
BUY SONG
The Sun is shining on
It makes me proud to know
The good man upstairs
My problems of the day
Seem to fade away
When I look into the sky
It’s like drinking clear cool water
Or making castles in the sand
Oh I feel so free from life’s tragedies

July 18, 2006Sacred, Songsloophole
Sorry – No audio allowed
BUY SONG
I’m looking at a rainbow
Way out across them hills
And my baby’s love is with me
And I know that it’s for real

July 18, 2006Sacred, Songsloophole
Sorry – No audio allowed
BUY SONG
Oye ruca you’re looking fine
You know I’d really love to make you mine
Would you ever give the time or day? Yeah baby
Listen to what I wanna to say

July 18, 2006Sacred, Songsloophole
Sorry – No audio allowed
BUY SONG
I’m remembering ol’ Waylon
And good ol’ Johnny Cash
Man they’re an inspiration to what I am
But don’t get me wrong
I’m still Texican to the bone
Lord that’s right

July 18, 2006Sacred, Songsloophole
Sorry – No audio allowed
BUY SONG
These nights I spend alone
Are hard to carry on
I can’t do this on my own
And it hurts me when I’m gone
‘Cause I got everything
That a good man will ever need oh